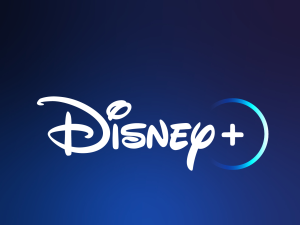 Gunslingers has sat down with members of Disney’s “Secret Society of Second Born Royals”, to deliver their custom weapons solution.

The sci-fi fantasy series will be of a 15- year-old girl who is second in line to the throne currently occupied by her mother. She finds out that the summer school she is attending turns out to be a training camp for second born royals with superpowers.

Producers Austin Winsberg of Gossip Girl and Gulfstream Picture’s Mike Karz (The Nut Job), will have the series directed by The Bold Type’s Anna Mastro, and written by Alex Litvak (Predators) and Andrew Green (Hannah Montana).

Those behind the program have worked on a variety of shows for young and mature audiences such as Jane the Virgin , Insatiable, and of course Hannah Montana! Meaning a show about a royal teenager with super powers may attract various audiences similar to The Darkest Minds or Marvel’s Runaways.